Citizens’ Rights Project provides information, advice and support for EU citizens in Scotland by connecting groups and organisations working within European communities. We are a group of third sector workers, researchers, legal experts and volunteers. You can find more about our core team here.

Our aim is to assist EU nationals in accessing information and advice on citizens’ rights, and to encourage and facilitate their contacts with public sector and government organisations. We want to inform EU nationals about opportunities available to them in Scotland, but also to promote awareness of their concerns and needs, especially those raised by Brexit. 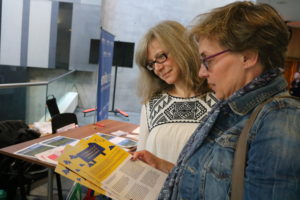 Launched in Spring 2018, our first activities were undertaken with assistance of the European Commission Office in Scotland. They comprised two parts: a series of four events for EU nationals, informing them on their rights’ before and after Brexit, and production, printing and distribution of multilingual factsheets on Brexit negotiations.

The meetings in Inverness, Edinburgh, Aberdeen and Glasgow were attended by nearly 400 EU nationals & featured in local, national and community press. The factsheets, of which 15,000 copies were printed and distributed across Scotland by our partner organisations were available in English, Polish, Spanish, Romanian, Lithuanian and Latvian. To answer the clear demand in the community, we continued the series in early Autumn 2018. This included events in Lerwick, Livingston, Dundee, Perth and Ayr, as well as specialist sessions in Polish, Romanian and Slovak in Edinburgh & Glasgow.

The second phase of our project began in September 2018, with the help of a grant from the Scottish Government. Citizens’ Rights Project became then an important pillar of the government’s Stay in Scotland campaign. Our programe featured another series of information events, the launching of this website with information on EU citizens’ rights, and the organisation of focus groups to research the impacts, challenges and support needed for EU citizens as a consequence of Brexit. We also enabled various consultation activities to promote research and needs analysis of issues affecting EU27 citizens in Scotland, particularly those arising out of the Brexit process. 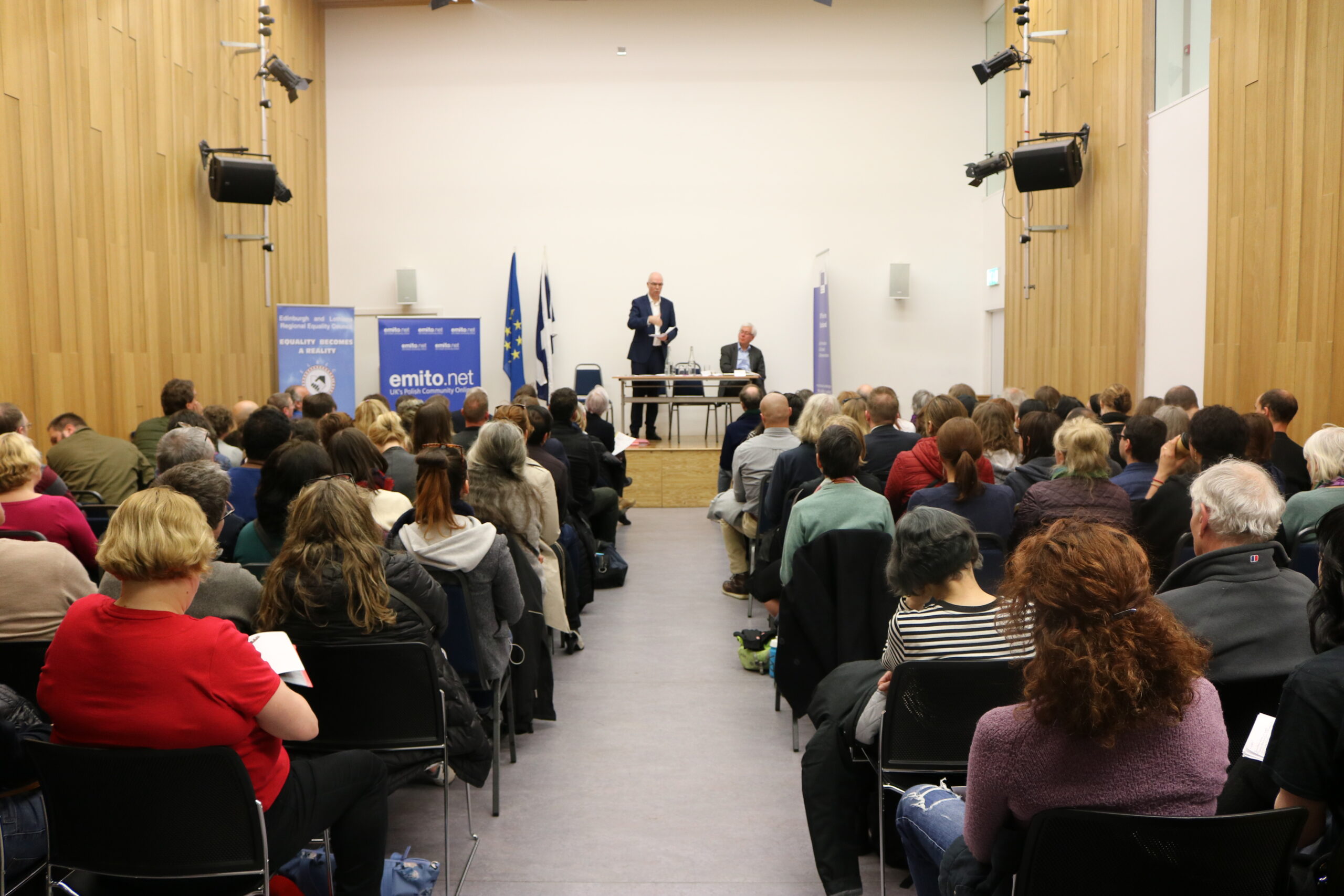 In Spring 2019, and with the support of the Scottish Government, we continued to engage with a number of third sector organisations to provide more specialist, translated sessions for particular groups of EU citizens and briefing sessions for advisers in NGOs, community groups and local authorities. This funding has been extended, and from September 2019, we have been delivering information sessions all over the country to reach out to as many EU/EEA/Swiss citizens as possible to help them stay in Scotland through the EU Settlement Scheme and advise of their rights before and after Brexit.

We always aim to provide a high quality resource and service, and we act as first point of contact for the many people and organisations that use our services. As well as our information, advice and awareness-raising activities, our consultations, research and needs analysis around the issues that affect EU/EEA/Swiss citizens in Scotland are an important part of our activities in order to make sure their needs and concerns are taken on board by those who make decisions which affect them. Businesses and key sectors have  also worked alongside us as they seek to retain their valued team members.

We work in close collaboration with Citizens Advice Scotland, our partners from Feniks, sister organisations such as Settled in England, and multiple partner agencies around the country. We are also open to new partnerships and continue to organised information events in locations we have not reached in the past and/or for groups and communities in need of information.

Support services are offered by us through a series of multilingual events and drop-in sessions (face-to-face and/or online) that are entirely free to attend, as well as a free 1-2-1 support service (also available in different EU languages).

The scope of our work includes:

Information sessions for vulnerable groups, citizens living outside the Central Belt (the area between Glasgow and Edinburgh) and those needing interpretation services.

Briefing events aimed towards third sector and local government workers to relay information and answer questions about the EU Settlement Scheme, but also matters such as UK citizenship, access to housing and benefits, and others.

A signposting service to partner organisations, relevant materials and support tools, such as Home Office toolkits.

An enhanced online service, with special regard for those in remote areas or trouble reaching our drop-in sessions.