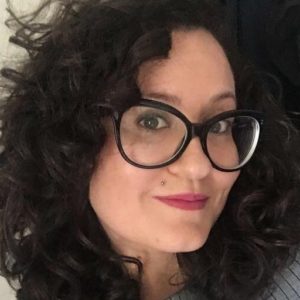 Noelia Martínez is a freelance journalist, translator and activist with special interest in citizens and workers’ rights and migrant and gender issues. She has been an active member of the Spanish and migrant community in Scotland since she moved to Edinburgh in 2006. She co-founded Cosmopolita Scotland, a digital publication in English and Spanish, which aimed to use constructive and context journalism as a tool to help in the integration of migrant communities (specially the Spanish-speaking ones) in Scotland. She also collaborates with CEXT, Ciudadanía Exterior, a platform that offers useful information for Spanish nationals living abroad. She is also part of the grassroots movement International Women’s Day Edinburgh and the Association of Feminist Journalist of Castilla y León.

This website uses cookies to improve your experience. We'll assume you're ok with this, but you can opt-out if you wish.Accept Read More
Privacy & Cookies Policy
Necessary Always Enabled
We use cookies to ensure that we give you the best experience on our website. If you continue to use this site we will assume that you are happy with it.Ok